On June 6th, the 17th ASEAN Age Group Chess Championships 2016 is finally concluded with 343 players and hundreds of accompanying persons from 13 countries/federations having successfully participated in 15 age categories in the 3 events of Standard, Rapid, and Blitz. 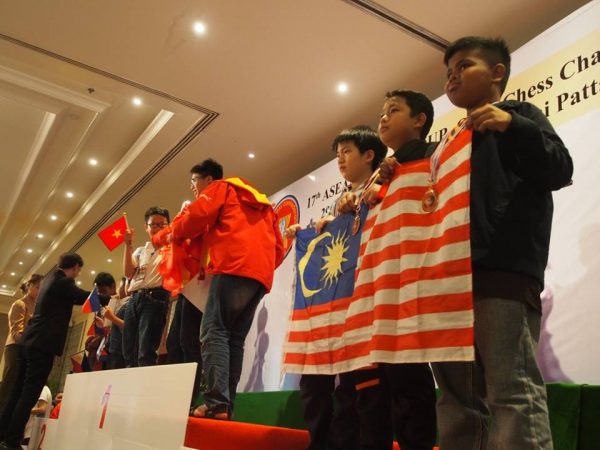 The venue is a 5-star Dusit Thani Pattaya, Chonburi Province with 3 decades of nationwide and international reputations. It has housed numerous chess competitions, notably the renowned Bangkok Chess Club Open (for 4 times in 2009, 2011, 2013, 2015). 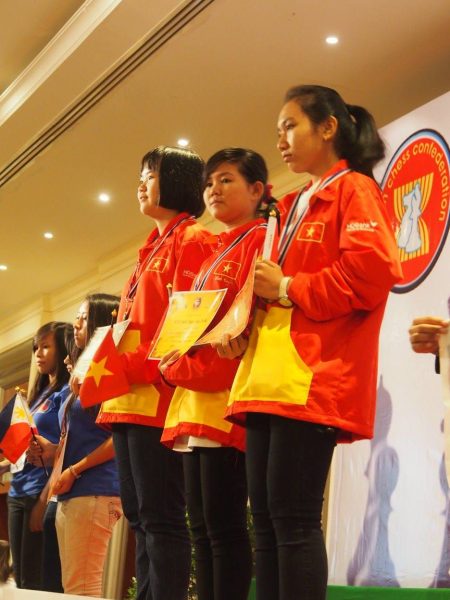 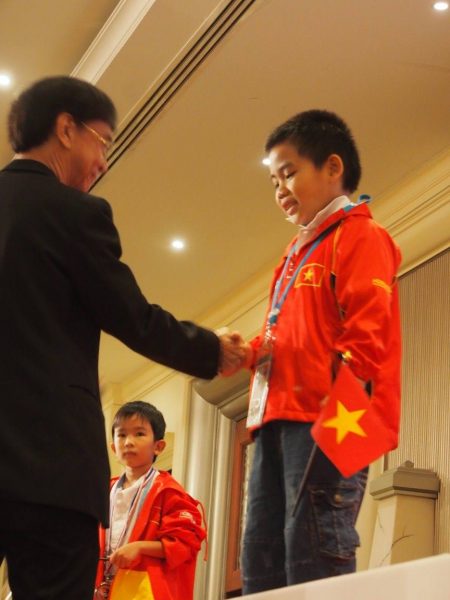 Thailand Federation, under the official name of Thailand Chess Association, sent 58 young players and 4 senior players. It was a great opportunity for the local players to compete with outstanding players in the Region. As it turned out, the Federation finished the 7th, winning 1 Gold, 1Silver, and 16 Bronzes. 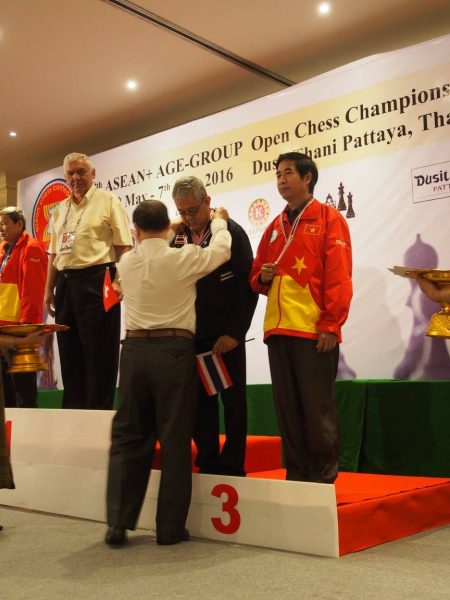 Mr. Pricha Srivatanakul, a 68-year-old Thai player, won the first Gold medal for Thailand since the country’s first participation in the Championships 10 years ago in the Senior 65 Standard Individual category. He also won 2 Bronzes from the Rapid and Blitz Individual categories.

Thailand’s single Silver was won by the U10 Girl Team, which was comprised of Melita Sunan Buhagiar, Anya Belle Burbach, and Pariyakul Chuensuwonkul and which also won 2 Bronzes from the Standard and Rapid. 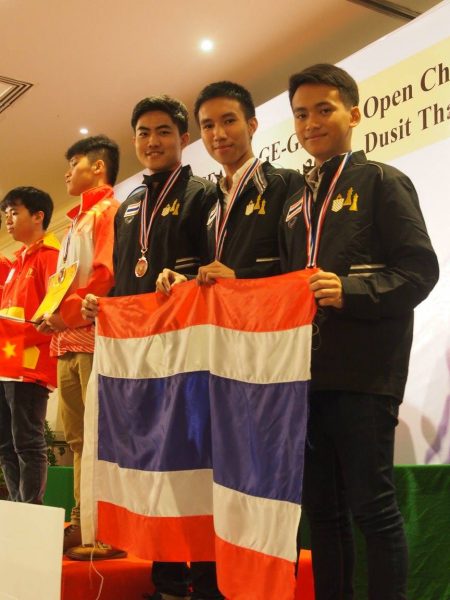 Not included in the tally are the ASEAN Chess medals of which Thailand won all the 6 Gold and various Silver and Bronze medals. The game was a fusion of the international chess and various but similar kinds of chess-like games played in some ASEAN countries. It was first introduced to the South East Asian (SEA) Games in 2011 as a demonstration sport. Then, ASEAN Chess was modified in regard to the rule of play and became an official sport in SEA Games 2013.

Demonstrably, Thailand has potentials for advancement in chess and it is to Thailand’s advantage to proceed with the strategic intraregional cooperation, in parallel with the ongoing integration of the ASEAN Economic Community.